Mandatory play will be as per the 2019 Little League rule book. As standings are not being kept for the round robin weekends, we encourage fair play. (Tournament Rules)

NOTE: At the Minor AAA and Major AA levels, all seeding weekend event will use the continuous bat rule.  These levels will play tournament rules for regular weekend events and Championship weekend.

There will be a time limit to each summer league game with no new inning starting after 2 hours and 15 minutes of gameplay. The time of the game will be noted as the 1st pitch is received. New innings start immediately after the 3rd out of the bottom of a inning.

In an effort to get more innings of play in at the various weekend games, a run limit will be played as follows

MAJOR/ TEENAGE: The side of the inning is retired when three offensive players put out, called out by an umpire or when the offensive team scores six (6) runs. With the exception of the sixth (6th) inning for Major levels and the seventh (7th) inning for teenage when no run limit will be enforced.

All other rules are as per the 2019 Little League rulebook for the appropriate division of play. For the Teenage division, if there is a difference, or otherwise mentioned rules for JUNIOR, the rules of Junior will apply. 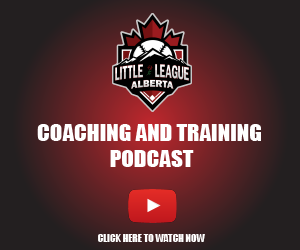 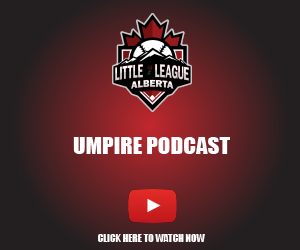